We’ve been testing the ALPHA Performance Inserts Alpha Performance Inserts by Apex Gear co. Designed by two brothers who have been making custom orthotics for 25 years (Ricky is a certified podiatrist), they found that about 80% of all people who came for orthotics didn’t need them, they just needed a good “all around” insert. So here’s our thoughts (three people tested them).

HERE’S WHAT THEY FOUND:

Anytime you change what’s under your foot, you need time to adjust. They felt very awkward for about 25-30 miles. After that we found that not only did our feet adapt, but so did our shoes. I have never used inserts so this was a bigger adjustment for me. The other two testers use them regularly and found that they had a much easier time getting comfortable. They can be worn on top of or underneath the insole of your shoes, so it comes down to preference. 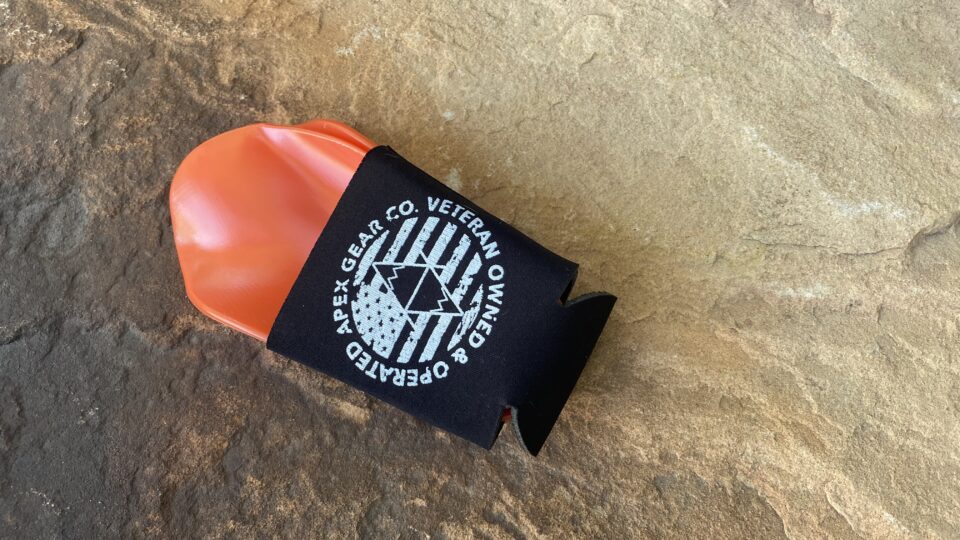 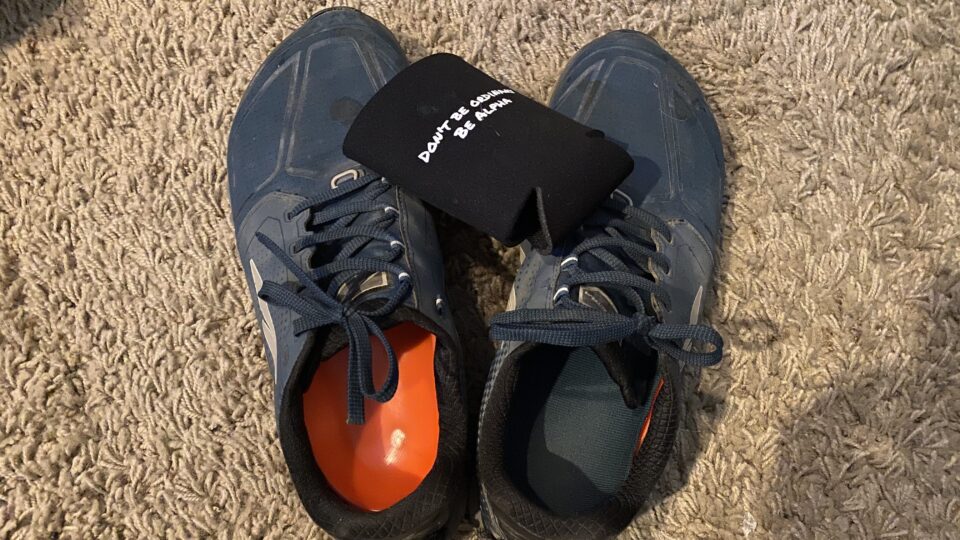 Overall, the other testers (Brent and Matt) really liked them and would recommend them, for sure. Me, I’m just not an insert guy. I have strong feet and ankles and run very natural, so I think it’s just something I don’t need, but there are thousands of people out there who do and that’s understandable. For all of you, at $50, they are a lot cheaper than custom orthotics and they even come in a beer coozie! Probably worth trying out.

ABOUT THE AUTHOR: CRAIG LLOYD

Craig is CEO and co-owner of Trail And Ultra Running. He started with the company in 2012 as a contributing writer and has served in product reviews and head of operations. Craig is a seasoned ultra runner, with more than a dozen 100 milers under his belt and countless ultra distance adventure runs. He can frequently be found on the Facebook group keeping the peace and posting selfies.

Also in PRESS AND REVIEWS

In this episode, we talk about how Nick & Drew turned a 3rd generation family business into a fresh, modern brand, what it’s like to move from idea to execution in less than 60 days, and their goal of building a respected company that incorporates fun, fulfilling work and time with friends.